“I will do anything to make her MINE.” —Remington Tate

“I will do anything to make her MINE.” —Remington Tate

In the international bestseller REAL, the unstoppable bad boy of the Underground fighting circuit finally met his match. Hired to keep him in prime condition, Brooke Dumas unleashed a primal desire in Remington “Remy” Tate as vital as the air he breathes . . . and now he can’t live without her.

Brooke never imagined she would end up with the man who is every woman’s dream, but not all dreams end happily ever after, and just when they need each other the most, Brooke is torn away from the ringside. Now with distance and darkness between them, the only thing left is to fight for the love of the man she calls MINE.

Katy Evans grew up with books and book-boyfriends until she found a real sexy boyfriend to love. They married and are now hard at work on their own happily ever after. Katy loves her family and friends, and she also loves reading, walking, baking, and being consumed by her characters until she reaches “The End.” Which is, hopefully, only the beginning… 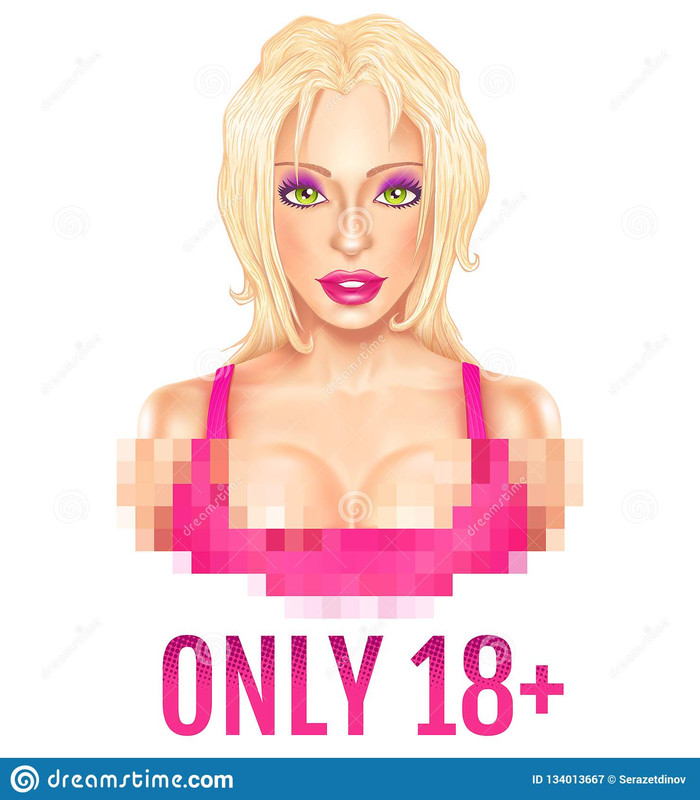 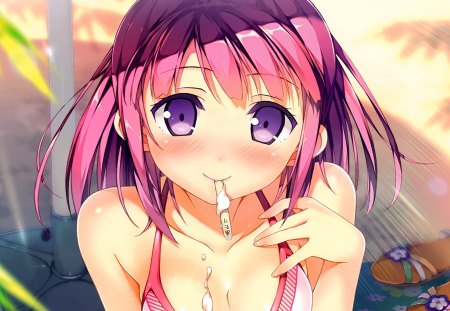 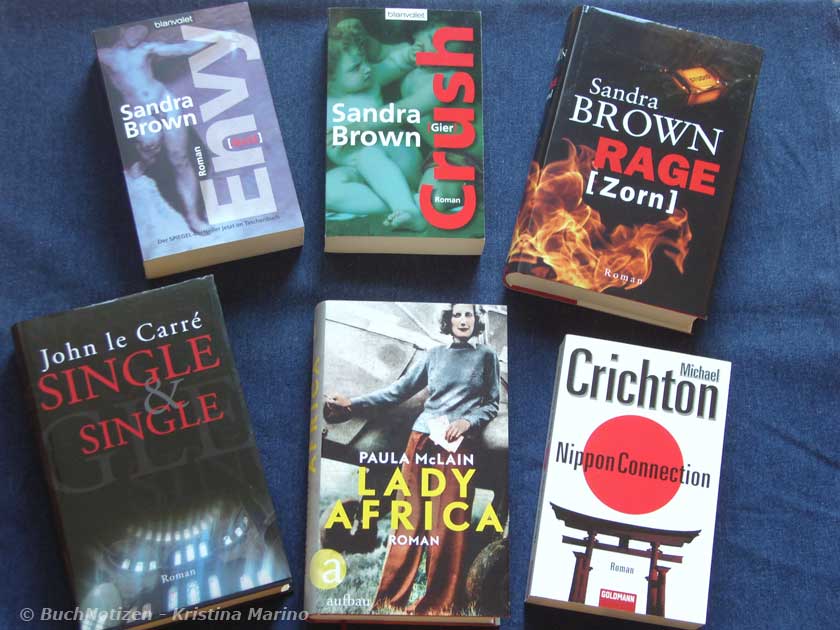