Based on the novel by Gabriele d’Annunzio, this final film by revered director Luchino Visconti follows arrogant Roman aristocrat Tullio Hermil (Giancarlo Giannini) as he openly cheats on his wife, Giuliana (Laura Antonelli). Carrying on an affair with his scheming mistress, Teresa Raffo (Jennifer O’Neill), without any concern for his spouse, Tullio becomes jealous when he suspects Giuliana is having an affair of her own, leading to conflict and, ultimately, tragedy. 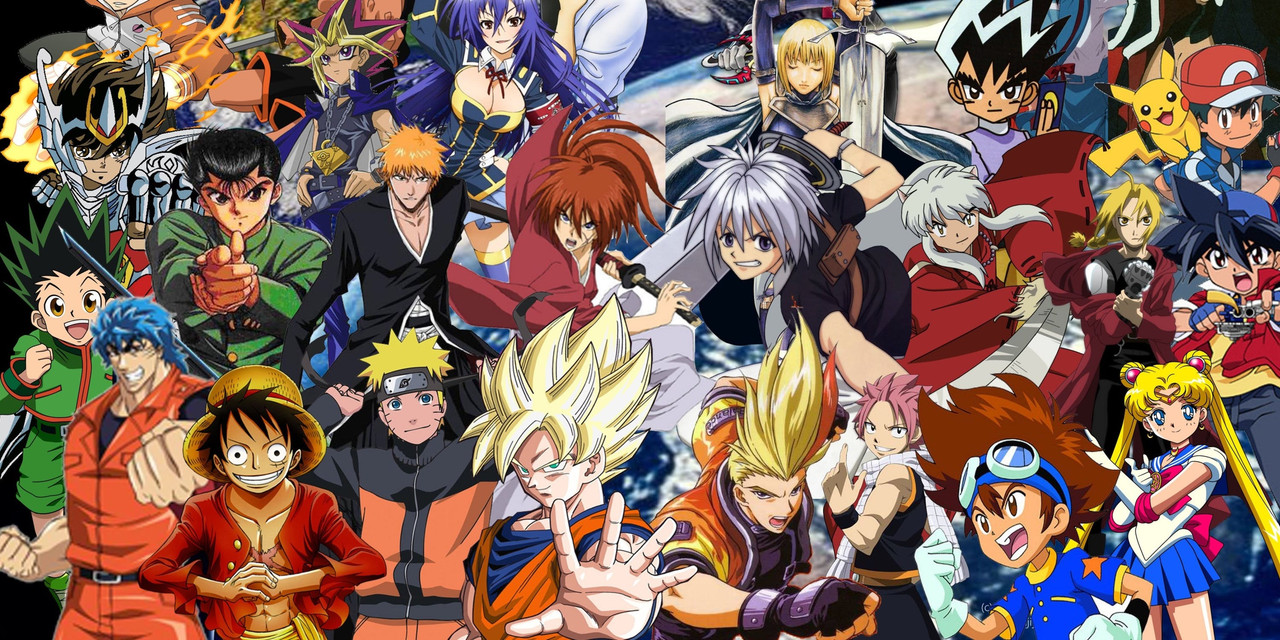